ABOUT US
VEGETABLES
FOOD SAFETY 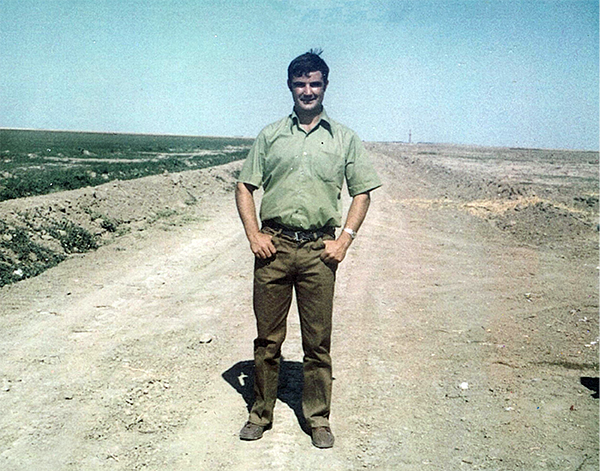 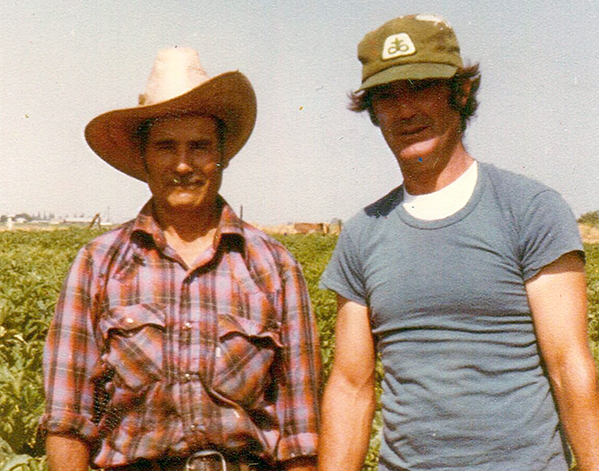 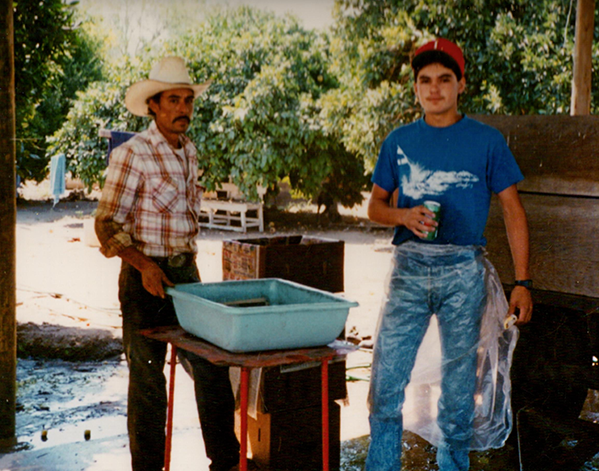 Jose Irigoyen immigrated from Spain in 1964 on a sheep herder contract in Nevada.  He met Ramona Enriquez Irigoyen in 1971 in Fresno, California who graduated from Laton High School in 1970.  Ramona's mother Concha Enriquez owned a 5 acre parcel where she grew row crop vegetables and raised farm animals.  After Jose & Ramona were married in 1972, they leased a small parcel of land to plant vegetables and this is where they raised their three boys, Joseph, Julian, and Javier.

In 1997, Joseph and Julian leased 40 acres of land and began selling vegetables direct to wholesalers. The business continued to prosper and expanded to selling to wholesalers in Los Angeles, San Francisco, and continued to grow to wholesalers throughout California. Due to their high quality of vegetables and the food safety program, they were able to get their first chain store account in 2002.

We continued to purchase more land every year and currently grow approximately 2000 acres.  All properties are within a two mile radius of the cold storage and office headquarters - which is on the original 5 acre parcel owned by Concha Enriquez - Ramona Irigoyen's mother. Our growing season has continued to expand and ranges from the Central San Joaquin Valley, to Coachella, and the Central Coast. 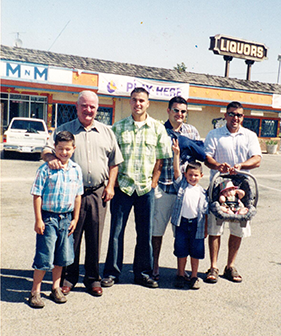 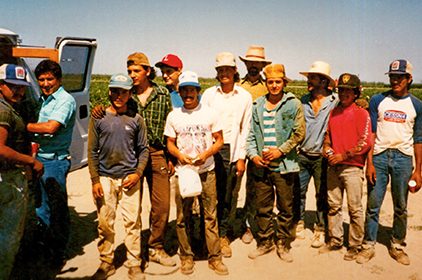 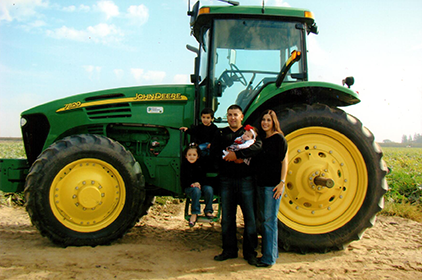 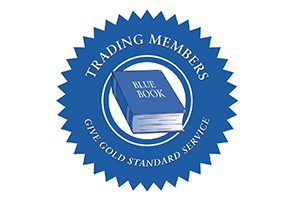 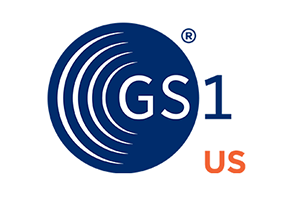 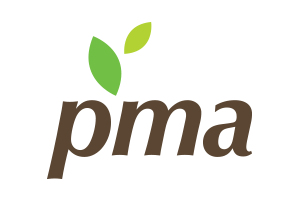 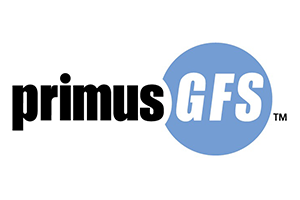 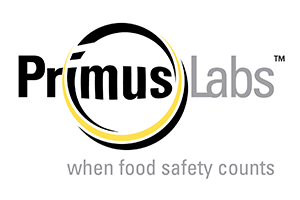 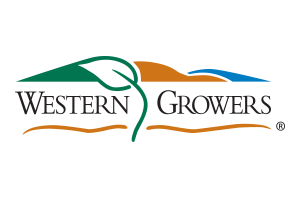